Last week I raced Le Tour Cycliste Feminin International de l'Ardeche in France. Accommodations were the same as last year, and the teams were hosted in a campground complete with mini trailers and a waterpark, 4-star camping isn't so bad! The stage race was six stages long and can be quickly summarised as up, down, up, down, up down, etc. My garmin recorded close to 21 000 feet of climbing at the end of the week. The only advantage to all the climbing is the reward of some amazing fast and winding descents, a cyclist's dream. These same roads were not quite as appreciated during race transfers as we all tried to keep our breakfast down.

Overall the team had a successful week of racing. Optum claimed 1-2 on stage 4 with Joelle and Lauren after an awesome team lead out on Stage 4. We also claimed a few other podiums through out the week and won the overall team classification! Many of us have raced in Europe before, but it was the first trip racing for Optum overseas. We definitely showed that the team is competitive racing against an international field.

After the final stage, we packed up and first drove to Grenoble, and then through the Susa valley mountains to Montecatini Terme, Italy for our next adventure. Next race is Toscana, a five day stage race through Italy. Racing kicks off to an exciting start with a night prologue this Wednesday.

One of the most important lessons I've learned so far in Italy is to never order a cappuccino after 11 am. 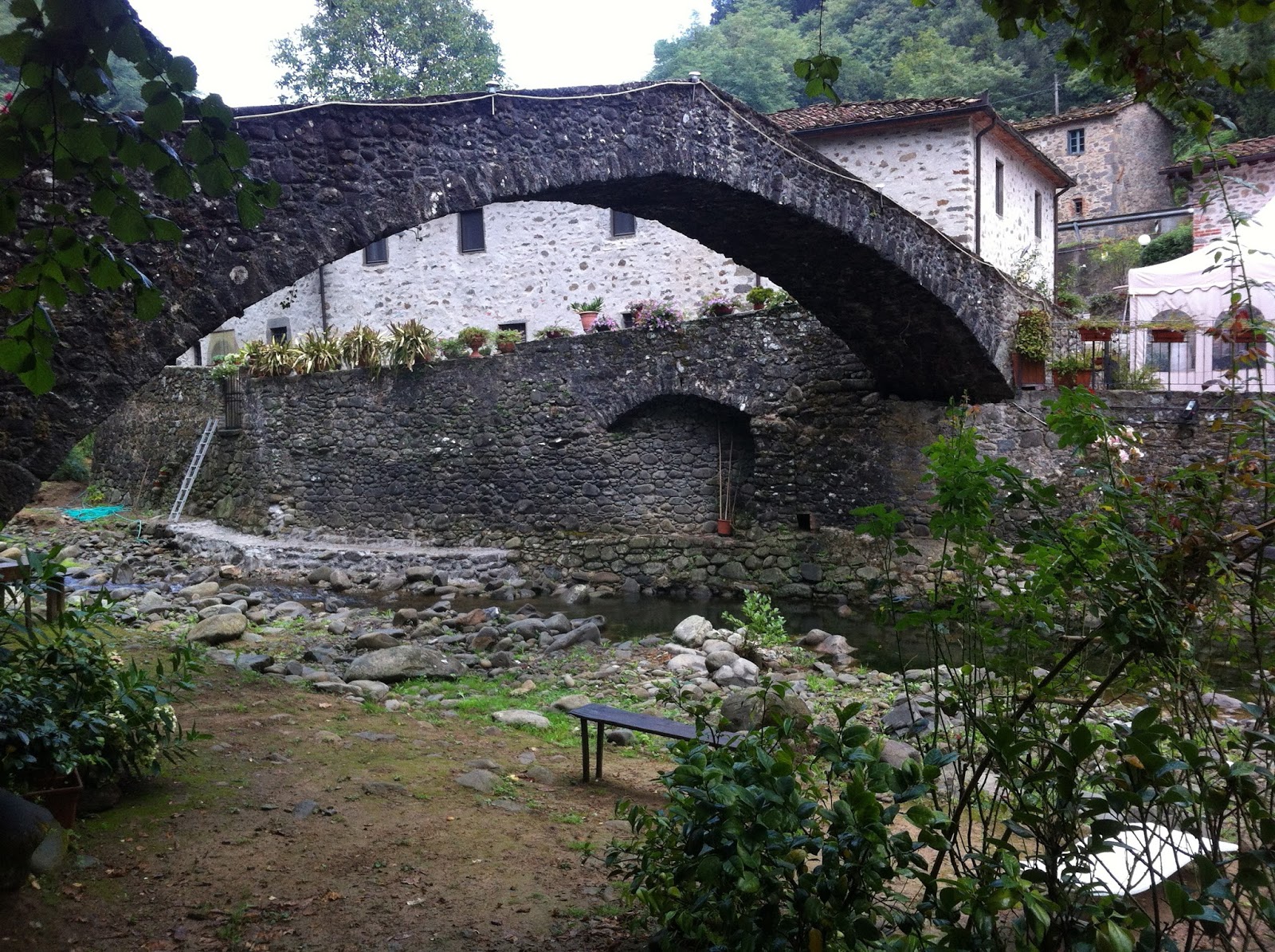 Our cute accommodation between races 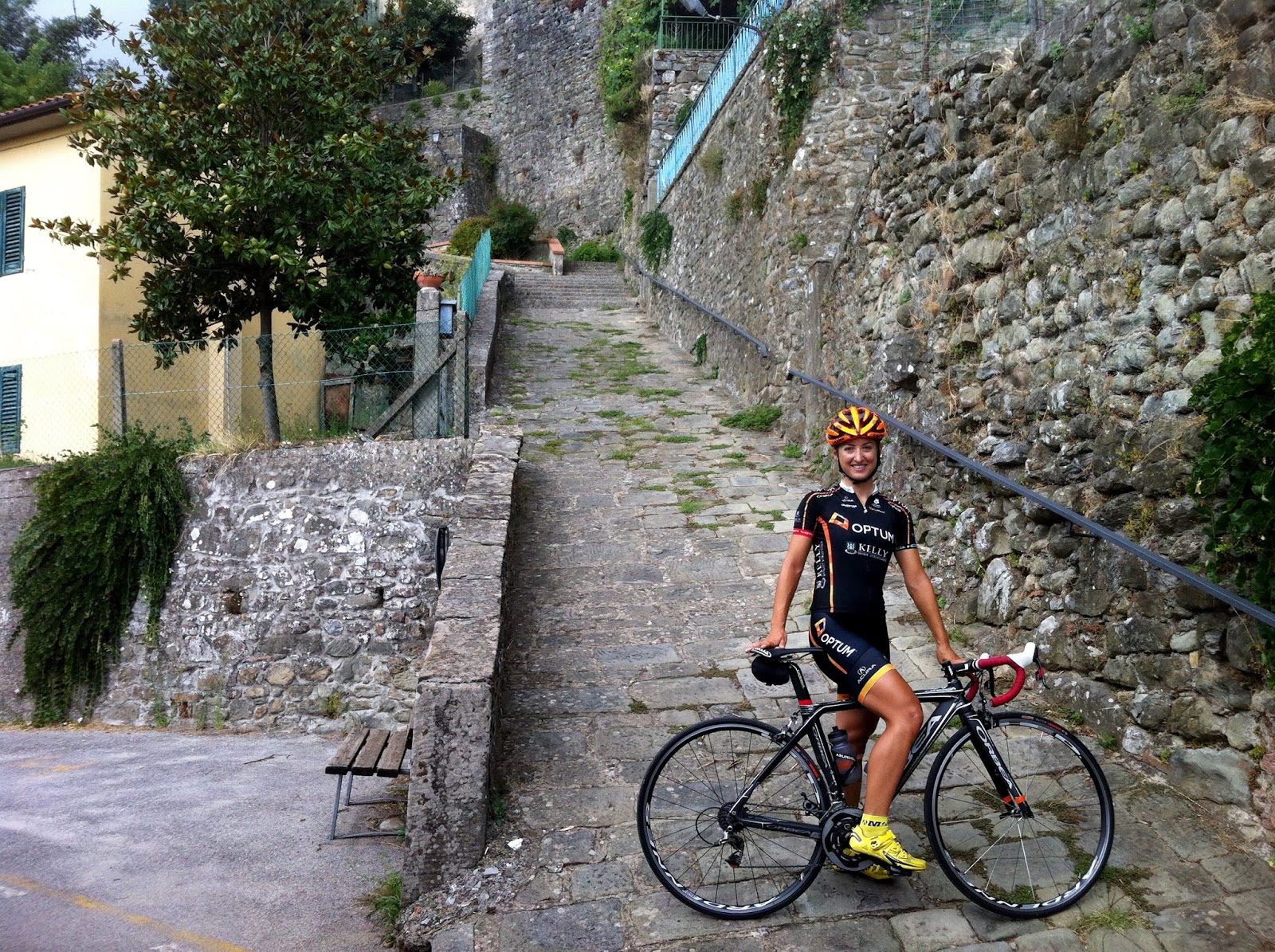